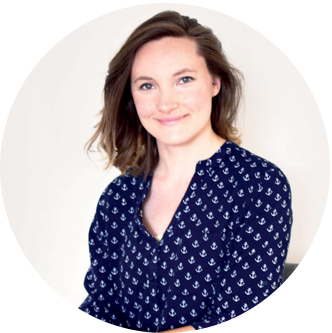 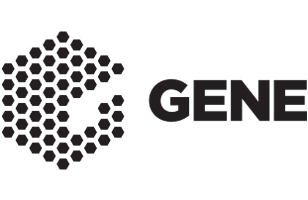 Why did you decide to carry out an apprenticeship?

I was previously working on a research project developing medical artificial intelligence, where I gained strong appreciation of technology and the impact it has on our lives. Working with these guys made me realise that I not only wanted to be the one providing information, I wanted to use it to create. But I was in my mid-twenties and had no experience in computer science. I’d always enjoyed IT and web development, but it wasn’t something I’d been encouraged to pursue at school. So, I questioned whether it was too late to make such a dramatic career change and spent the next

Eventually, having spoken to many people working in the sector, I was convinced to go for it. I decided to start with a little coding side project, using online tutorials to get the basics under my belt. After a while, I began applying for junior coding roles but had no luck. I found that everyonewanted at least a year’s work experience and began to think it was just too hard to change careers.

But then I saw an apprenticeship at Gene Commerce and thought hey, this could be my way in. Employers look for potential rather than experience when recruiting apprentices, and I was able to demonstrate that I’d spent time teaching myself to code and was really keen to learn.

How long have you been working at Gene?

I’ve been here for eight months now and I love it. Within the first few weeks I was working on front-end HTML, CSS and GitHub, which felt great. I’m also constantly learning and given time to study and do tutorials, plus the lead developers are always on hand to answer my questions.

Sure, my lifestyle’s definitely changed as I’ve taken a big pay cut to retrain. I’ve cut my costs – I go out a little less, spend a little less, but I’m focused on the future. I’m still amazed that I’m getting paid to learn and I know I can progress and see a clear career pathway ahead. I enjoyed the work I did before but felt limited and didn’t really know where I could go with it. However, with software development I can see the progression opportunities so clearly.

Was your apprenticeship beneficial to you?

I think there are many benefits from doing an apprenticeship, essentially, you’re going straight into a job. With an apprenticeship I was able to start getting hands- on experience from day one, plus get paid to learn. There’s always so much room to grow with technology. The possibilities are endless and that’s really exciting.

There are also soft skills you gain from working in industry that I just don’t think you can get from three years at university. I already feel that if I were to apply for another role, I’d be able to demonstrate skills I didn’t have just a few months ago. My apprenticeship has given me confidence and belief that I can really do this.

If you’re considering an IT apprenticeship I’d say definitely go for it, especially if you’re considering a career change. I’d already decided that I didn’t want to spend another three years back at university, plus I didn’t think it was the right place to study a subject that’s constantly evolving.

What tips would you give to someone considering taking on an apprenticeship?

1. Show your passion – find ways to show potential employers and training providers that you’re keen to

2.Why not start by finding online tutorials and teach yourself some

3. Be honest. I was really honest in my interview that I didn’t have the skills but was able to put across how keen I was to learn.

4. Starting from scratch on something new can be stressful as you’re out of your comfort. Just remember where an apprenticeship can take you and the exciting career opportunities it can lead to.

back to case studies 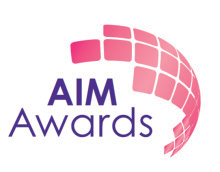